The path of Easter

The path of Easter

During Holy Week, all COMIN collaborators came together to reflect, discuss and work on strategies and actions in order to ensure the future sustainability of the organization. The meeting took place on the 30th and 31st of March 2015 in São Leopoldo. Several board members were able to attend as well.

Holy week starts on Palm Sunday, part of the preparations on the path to Easter. Jesus asks his disciples to bring him a little donkey, so he can enter Jerusalem on its back. We read this story in the Gospel of Mark 11: 1-11 (see below).

As COMIN, we are also preparing paths. The meeting itself was a preparation to re-establish the financial balance, to strengthen the unity and the reaffirm commitments. In a similar vein, people prepared a path with excitement, with song, joy and cries when they saw Jesus pass on his way into Jerusalem. These people and disciples not only saw Jesus pass, but saw freedom, an alternative and other proposal for Living Well incarnated in him. They wanted to move in front of him, or to follow him, because he carried the hope for a better world: more just, more equal, more sacred. That is why they raised their cloaks and mantles, their branches.

As COMIN, we are looking for a path. A path that speaks of sustainability, of team spirit, a path that leads to strategies to continue the accompaniment of indigenous people in solidarity. On this path, we will encounter joy and sadness, projects approved or not, we will hear cries or songs. We will have hope, but pain and doubt will also accompany us.

Jesus path to Jerusalem leads to giving new meaning to that we think we know and to restructuring social relations. To enter the city on a horse – in that age an animal ridden by a king – means to demonstrate power, influence and authority; Jesus enters on the back of a colt, an animal signifying humility, simplicity, a carrier of great burdens, a working animal, a serving animal.

The path before COMIN leads to give new meaning to mentalities, to establishing dialogues on an institutional level, to pursue the construction of social projects. And it is this path of Easter that we meet, hoping that each and everyone of us can participate in the feast of resurrection, of a life in dignity and abundance for all living creatures.

On the path to Jerusalem, at the meal of sharing, at the bearing of crosses, at the wake all through the night and at the dawning of a new day, our voices, gestures and the way we act are united for that which is good and for justice for all of creation.

1 When they were approaching Jerusalem, at Bethphage and Bethany, near the Mount of Olives, he sent two of his disciples 2 and said to them, ‘Go into the village ahead of you, and immediately as you enter it, you will find tied there a colt that has never been ridden; untie it and bring it. 3 If anyone says to you, “Why are you doing this?” just say this, “The Lord needs it and will send it back here immediately.” ’ 4 They went away and found a colt tied near a door, outside in the street. As they were untying it, 5 some of the bystanders said to them, ‘What are you doing, untying the colt?’ 6 They told them what Jesus had said; and they allowed them to take it. 7 Then they brought the colt to Jesus and threw their cloaks on it; and he sat on it. 8 Many people spread their cloaks on the road, and others spread leafy branches that they had cut in the fields. 9 Then those who went ahead and those who followed were shouting, ‘Hosanna! Blessed is the one who comes in the name of the Lord! 10 Blessed is the coming kingdom of our ancestor David! Hosanna in the highest heaven!’ 11 Then he entered Jerusalem and went into the temple; and when he had looked around at everything, as it was already late, he went out to Bethany with the twelve. 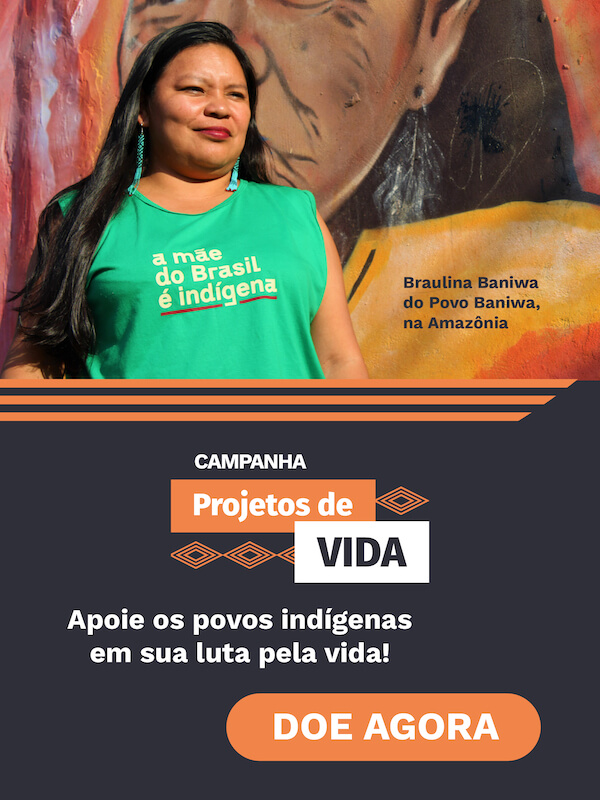 This website uses cookies to improve your experience while you navigate through the website. Out of these, the cookies that are categorized as necessary are stored on your browser as they are essential for the working of basic functionalities of the website. We also use third-party cookies that help us analyze and understand how you use this website. These cookies will be stored in your browser only with your consent. You also have the option to opt-out of these cookies. But opting out of some of these cookies may affect your browsing experience.
Necessary Sempre ativado
Necessary cookies are absolutely essential for the website to function properly. These cookies ensure basic functionalities and security features of the website, anonymously.
Functional
Functional cookies help to perform certain functionalities like sharing the content of the website on social media platforms, collect feedbacks, and other third-party features.
Performance
Performance cookies are used to understand and analyze the key performance indexes of the website which helps in delivering a better user experience for the visitors.
Analytics
Analytical cookies are used to understand how visitors interact with the website. These cookies help provide information on metrics the number of visitors, bounce rate, traffic source, etc.
Advertisement
Advertisement cookies are used to provide visitors with relevant ads and marketing campaigns. These cookies track visitors across websites and collect information to provide customized ads.
Others
Other uncategorized cookies are those that are being analyzed and have not been classified into a category as yet.
SALVAR E ACEITAR
Previous Next
Close
Test Caption
Test Description goes like this
eskişehir escort - escort eskişehir - mersin escort - izmir escort - bursa escort bayaneskişehir escort - escort eskişehir - mersin escort - izmir escort - bursa escort bayaneskişehir escort - escort eskişehir - mersin escort - izmir escort - bursa escort bayan